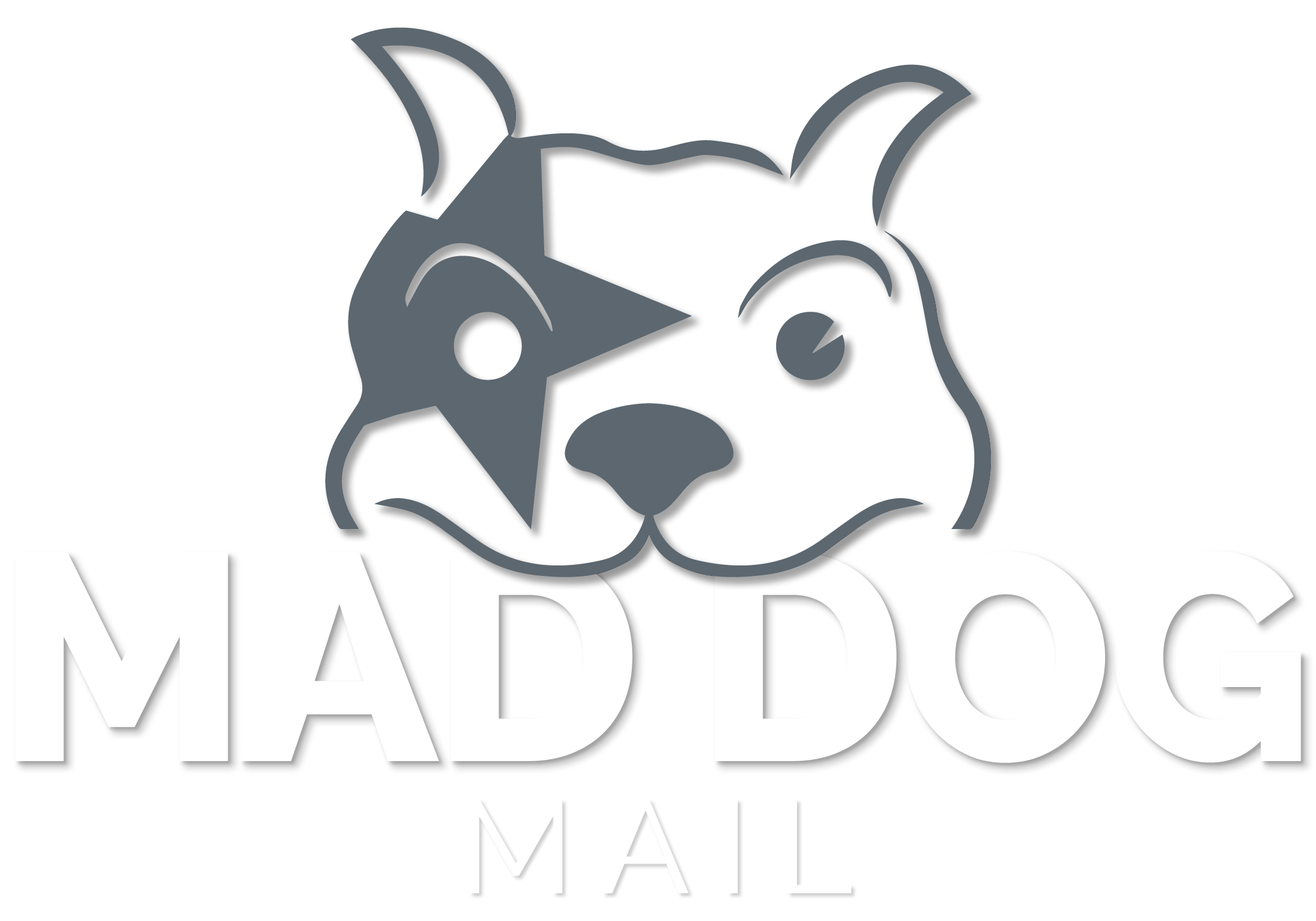 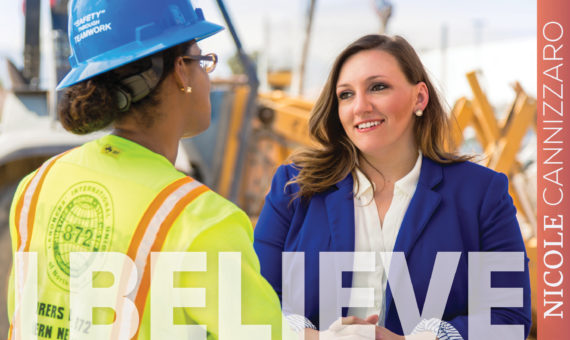 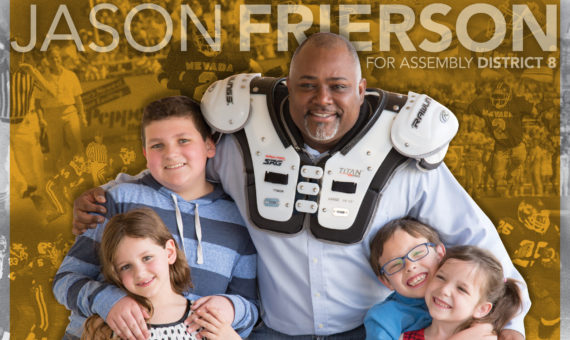 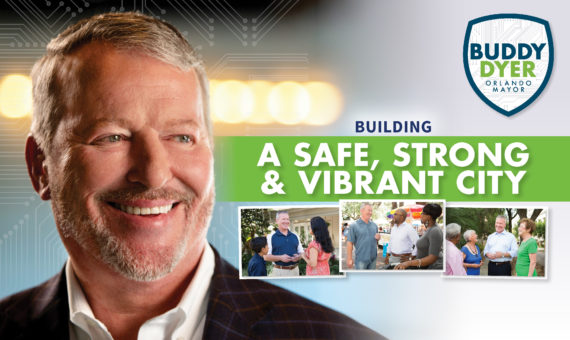 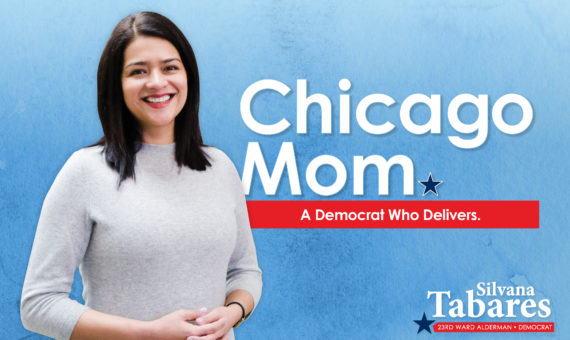 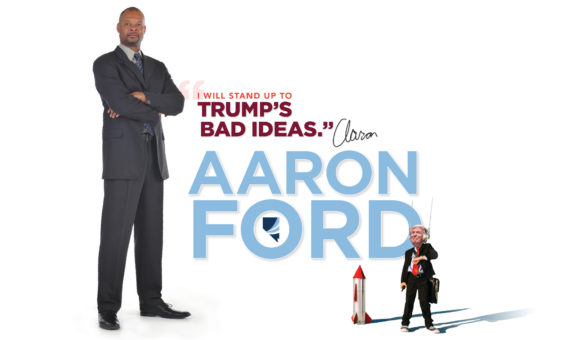 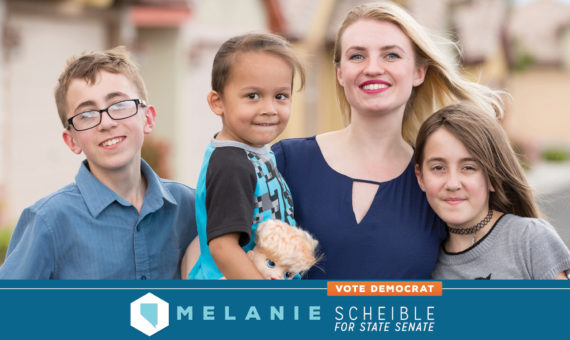 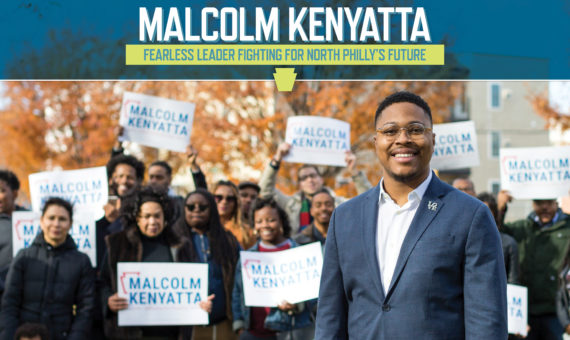 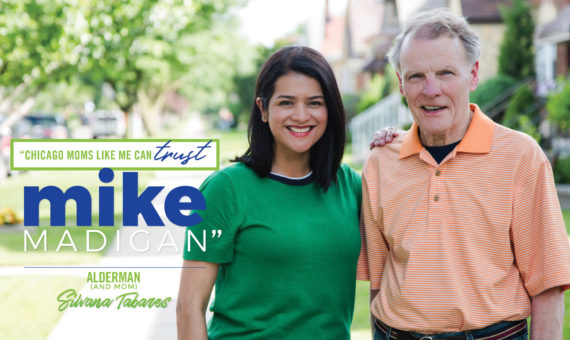 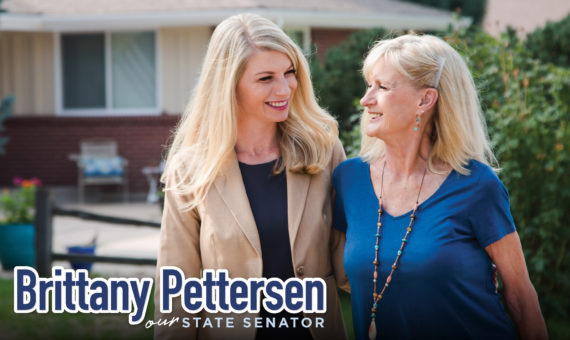 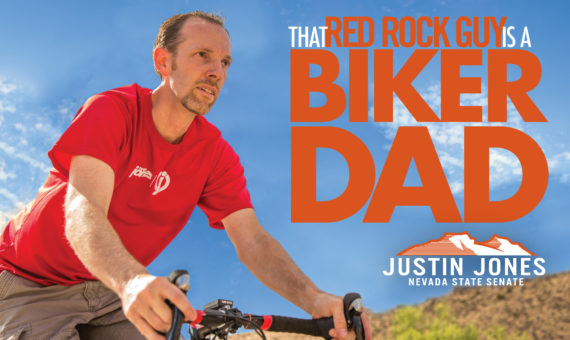 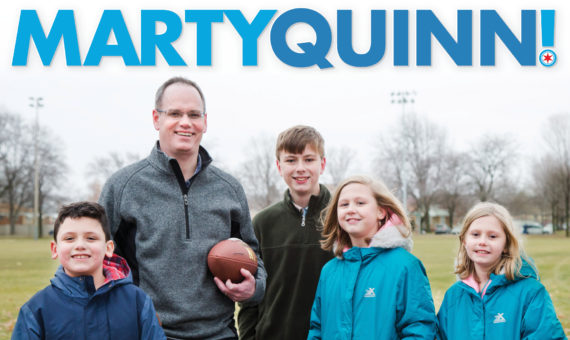 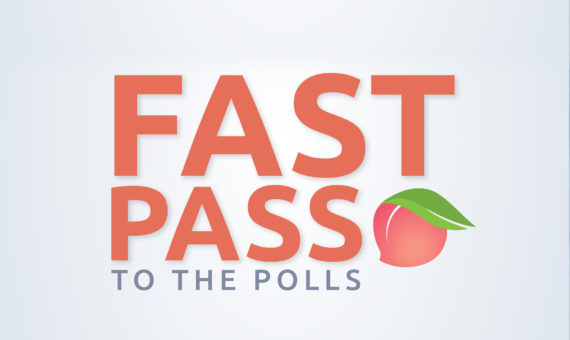 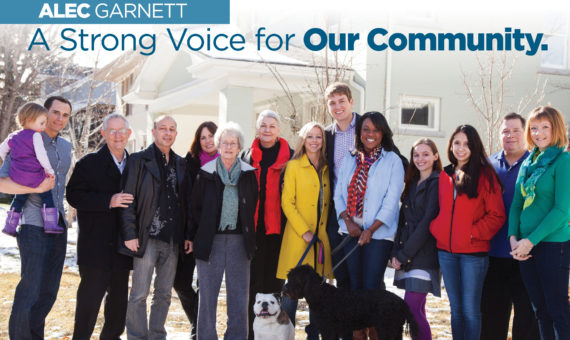 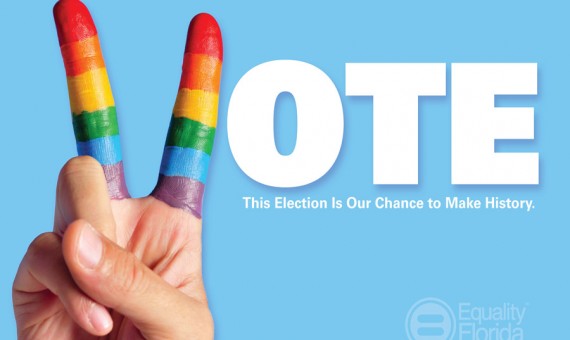 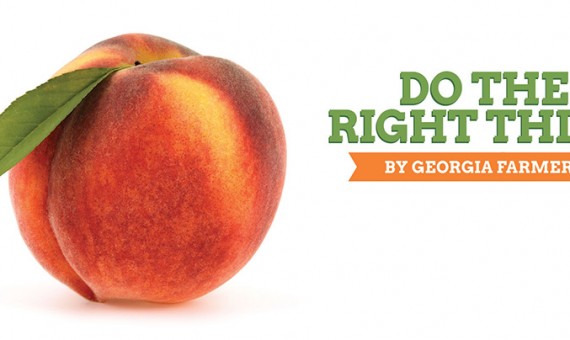 Mad Dog Mail is a Democratic persuasion mail firm based out of Florida. As our name indicates, we are strong, tough Democrats who fight against Republican smears and attacks, working only with Democratic campaigns.

We provide the quality of a national firm without the Washington D.C. price tag. Our unique and clever concepts, paired with visually stunning graphical design, cuts through the clutter of the election season and gets the campaign message across to highly targeted voters.

We are a full-service mail and communications firm that crafts each mail plan and mail piece based on the individual campaign’s polling and strategy. We have experience in every facet of a campaign, from creating that first budget and writing press releases to creating attention-grabbing mail and websites. We know that the winning moment in a campaign often happens by paying attention to details at every step along the way.

From the initial concepts to writing the copy to having the pieces printed, labeled, mail-housed and dropped at the post office, we handle the entire process for you so you can spend your time campaigning instead of worrying about the mail.

We don’t do tired, canned pieces and we don’t have templates. When you hire us, you get original, from-scratch work tailored to your specific campaign. That’s why we limit the number of clients we take each election cycle. We believe that smaller is better and anticipate working with roughly 30 to 35 races in total for the cycle. This is the same amount of work we took last cycle, and we are proud of the work that we did for our clients and the success we had against a mighty Republican wave.

Our account executives are proven strategists who provide our clients with the very best advice and service. We feel that the best way to do that is by being on every conference call and in every strategy meeting, and involved at every level. We get involved in your campaign early and are committed to our clients first and foremost.

Jon Anderson, Founder and President, was involved in political campaigns before he could drive, going door-to-door for judicial candidates in LaGrange, Georgia.

Jon has helped campaigns at all levels win tough races in hard places. Most recently, he helped the North Carolina House Caucus pick up seats while Democrats across the country were losing seats and chambers.

In 2012, Jon was instrumental in the Colorado House Democrats retaking the majority, winning 17 of 18 targeted districts.

Before learning the ropes of the direct mail business, Jon was the Executive Director of the Georgia Democratic Party. There, he ran an operation that included more than 30 full-time staff members and was responsible for close to $10 million in expenditures in 2002.

As the joint House and Senate Caucus Director in Georgia in 2000, Jon was directly responsible for more than 40 campaigns and an operation that spent more than $3.5 million, ran 32,000 points of television and produced more than 230 individual pieces of mail for candidates across the state.

Jon has his MA in political science from the University of Florida, where he studied under pollster Bill Hamilton. He lives in Fernandina Beach.

Aubrey Sylvester, Senior Account Executive, a native of Virginia joined for the 2016 cycle where he was assigned our clients in the Nevada Assembly, 11 campaigns in total and on Election Day all 11 Democrats were elected; this included picking up seven seats that were Republican-held and flipping the Nevada Assembly to Democratic control.

Prior to joining Mad Dog Aubrey had managed several campaigns ranging from municipal to the federal level in Virginia, North Carolina, Maryland, Pennsylvania, Arkansas, and Florida. Where he won tough elections in competitive states.

Before he got his start in politics, Aubrey served in the United States Army where he was a M1A2 Abrams Tank Crewmember, serving a tour in Iraq from 2005-2006.

Aubrey has his Bachelor’s Degree from the University of Virginia in Philosophy and Government.

Chris Judd, Senior Account Executive, has earned a reputation for crafting creative communication plans that meet both the strategic needs and budget constraints of candidate campaigns and nonprofits.

In 2014, Chris was proud to be part of the team that helped the North Carolina Democratic House Caucus pick up three seats – one of the few chambers in the country where Democrats gained seats. And in 2015, Chris helped Jay Hughes defeat Republican State Rep. Brad Mayo in one of the few Democratic pickups this year. Chris also helped Boston City Councilor Ayanna Pressley top the ticket in her city-wide race.

Before joining Mad Dog Mail, Chris worked as a consultant and production manager for The Campaign Network. During his time there, he oversaw the communications of over 100 campaigns and helped the firm earn numerous Pollie Awards for excellence in political communication.

Chris has a bachelor’s degree in political science from the University of the Ozarks in Arkansas.

Lauren Renfrow, Art Director, is a Jacksonville native who went to Ringling College of Art and Design for graphic and interactive design. While at Mad Dog, her clean, modern designs won Reed and Pollie Awards in 2010, 2012, 2014 and 2015.

Before working at Mad Dog, she worked at a heavy-hitting digital design agency, putting her touch on brands such as Ad Council, Discovery, Expedia, Wounded Warrior Project, United Nations and many more. For some of these clients and several others, she and her team were honored with many awards, including Webby Awards, Horizon Awards, ADDY Awards, Pixel Awards and W3 Awards.

She loves doing what she does for a living and trying as hard as she can to help others find a way to do what they love. She also fancies classic cars and has a reaffirmed passion for customizing vehicles.

We've Got A Leg Up